How to apply for Mondelez IL6S Engineer vacancies in Port Elizabeth?

Eligible candidates can submit their online application for IL6S Engineer vacancies at Mondelez by following the procedure discussed below. 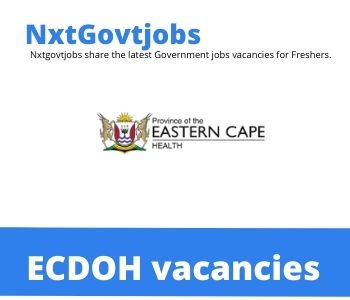 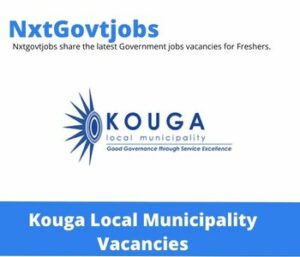 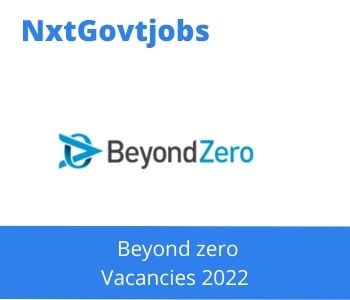